Obama calls on the world
to be Madiba's legacy

Former US President Barack Obama delivered the 16th Nelson Mandela Annual Lecture, in partnership with the Motsepe Foundation, in Johannesburg on Tuesday 17 July 2018.

To honour the centennial of Madiba’s birth, the lecture’s theme was “Renewing the Mandela Legacy and Promoting Active Citizenship in a Changing World”. It focused on creating conditions for bridging divides, working across ideological lines, and resisting oppression and inequality.

Ndebele said the world had welcomed Obama’s election to the US Presidency in 2008 and that he had inspired universal belief in human unity.

Motsepe, addressing the crowd, said, “The presence of each and every one here is living proof that the legacy and spirit of Nelson Mandela is alive.”

Machel called on young people to take inspiration from Mandela’s life so that they create a world in which all live in a way that respects and enhances the freedom of others.

Ramaphosa said the Nelson Mandela Annual Lecture, from the very beginning, had been “global in its ambition, and broad and inclusive in its outreach”.

Obama said: “Madiba’s light shone so brightly … that in the late seventies he could inspire a young college student on the other side of the world to re-examine my own priorities – to reconsider the small role that I might play in bending the arc towards justice.

“And now an entire generation has now grown up in a world that by most measures has gotten steadily freer, healthier, wealthier, less violent and more tolerant during the course of their lifetimes. It should make us hopeful.

“Let me tell you what I believe. I believe in Nelson Mandela’s vision, I believe in a vision shared by Gandhi and King. I believe in justice and in the premise that all of us are created equal.”

In his speech Obama tracked the enormous social and democratic progress the world has made in the 100 years between Mandela’s 1918 birth and 2018.

Obama went on to outline how the world has changed from one just emerging from a devastating war and in which most of what is now the developing world was under colonial rule. Women, across the world, were seen as subordinate to men, some races were seen – almost universally – as naturally subordinate and inferior to others, and business saw nothing wrong in seeking to exploit workers, of any race or creed.

Since then colonialism had come to an end and the world had, in general, embraced a new vision for humanity, based on the principles of democracy, the rule of law, civil rights and the inherent dignity of every single individual, Obama said.

“Now an entire generation has grown up a world that has become freer, healthier, wealthier and more tolerant, in the course of their lifetime. That should make us hopeful.”

But, Obama cautioned, now the world stood on the brink of letting go of all this progress.

Some people, world-over, saw the politics of fear and resentment as preferable to the “messiness of democracy”, Obama said.

The former US President said, however, that he still believed in the vision of Nelson Mandela.

“I believe we have no choice but to move forward,” Obama said. “I believe those of us who believe in democracy and human rights have a better story to tell.”

Obama called for the empowerment of young people, who would lead us into the future. 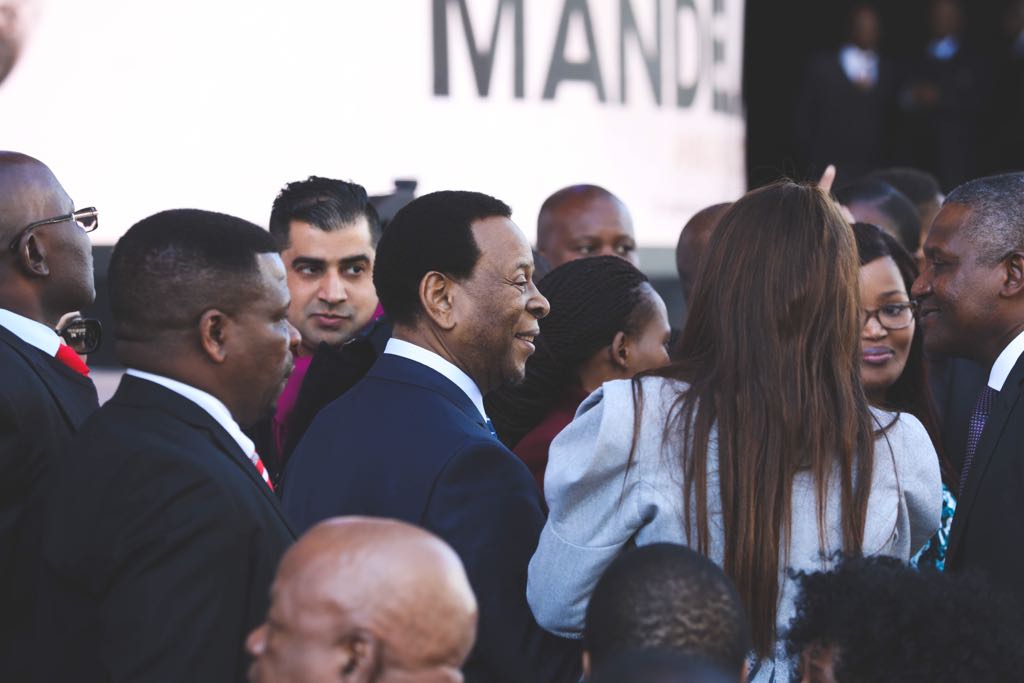 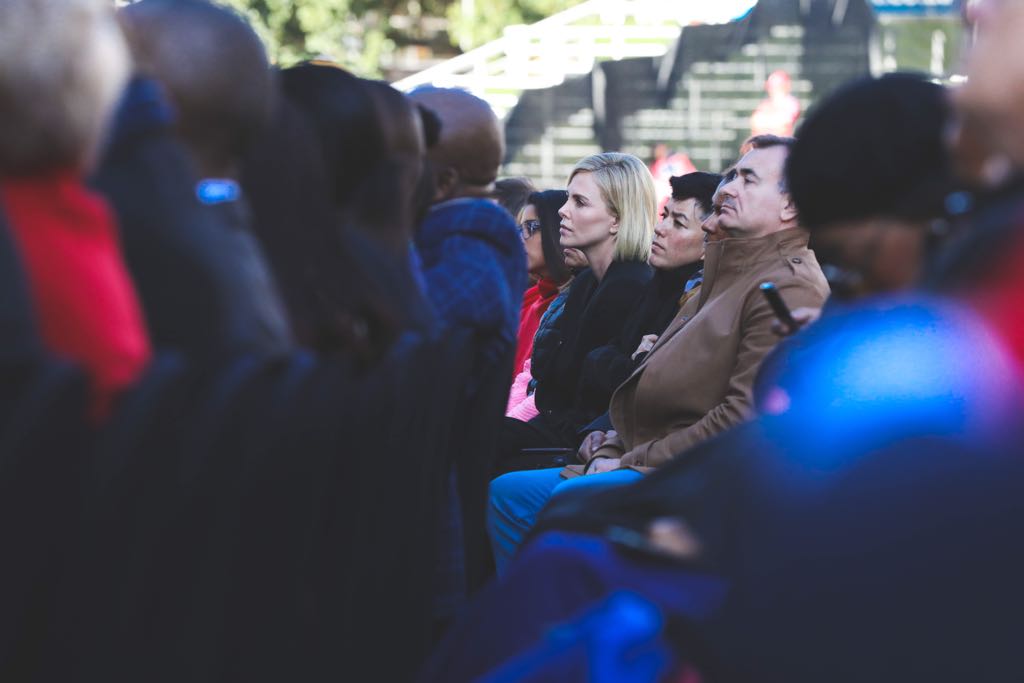 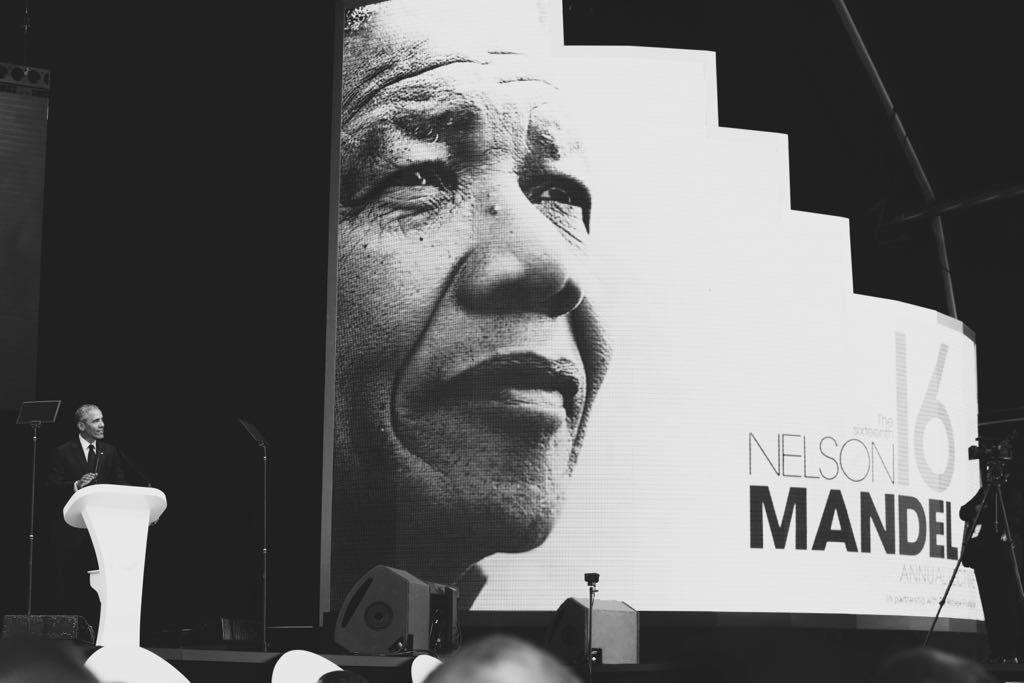 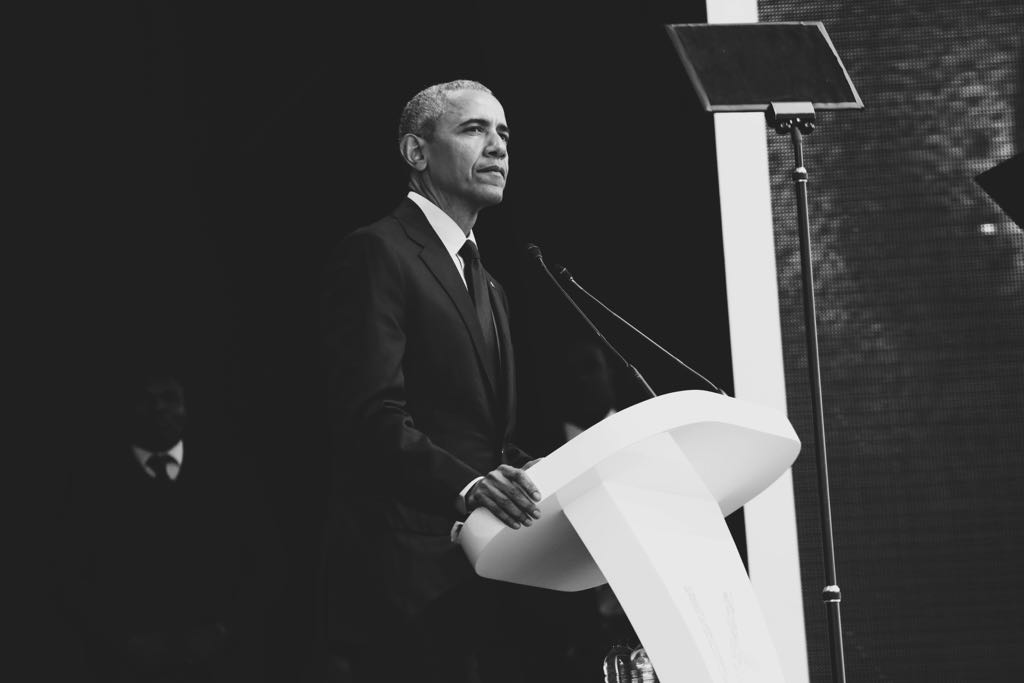 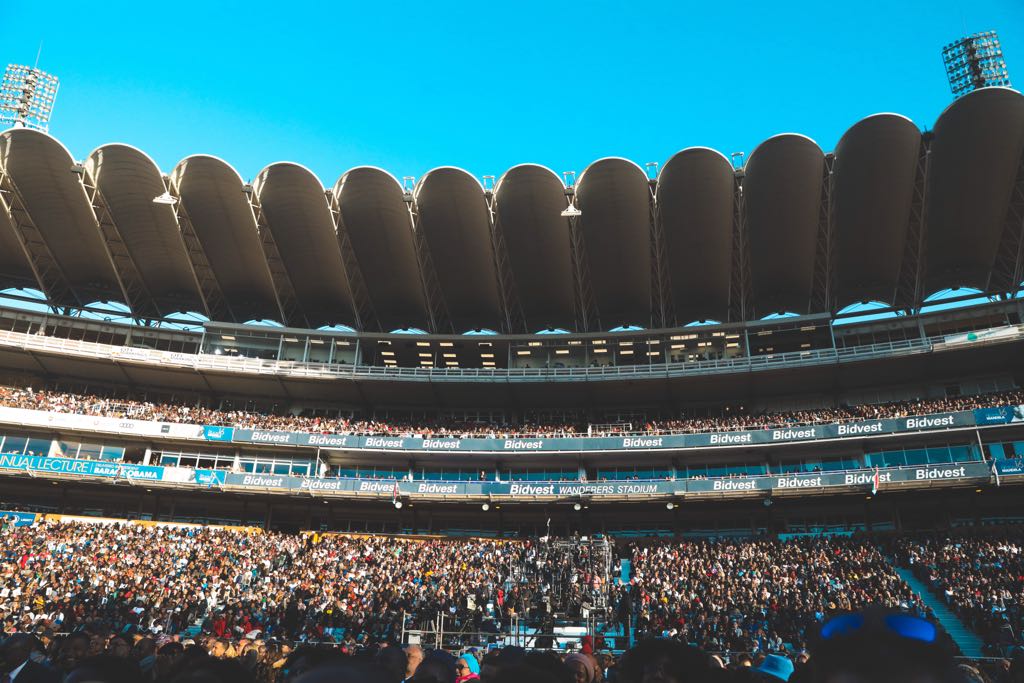 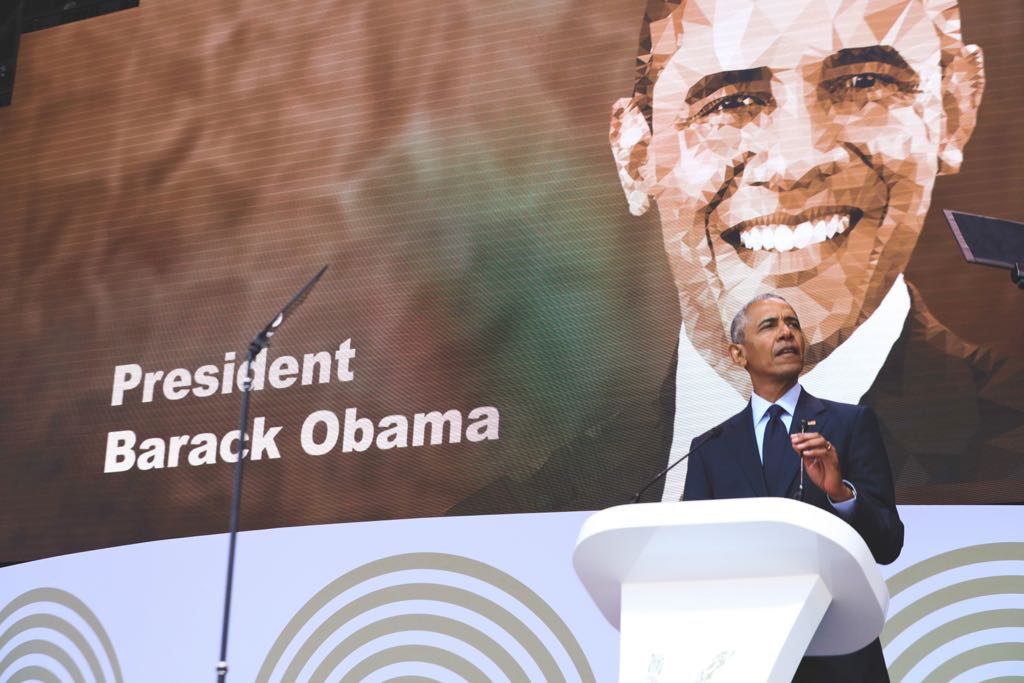 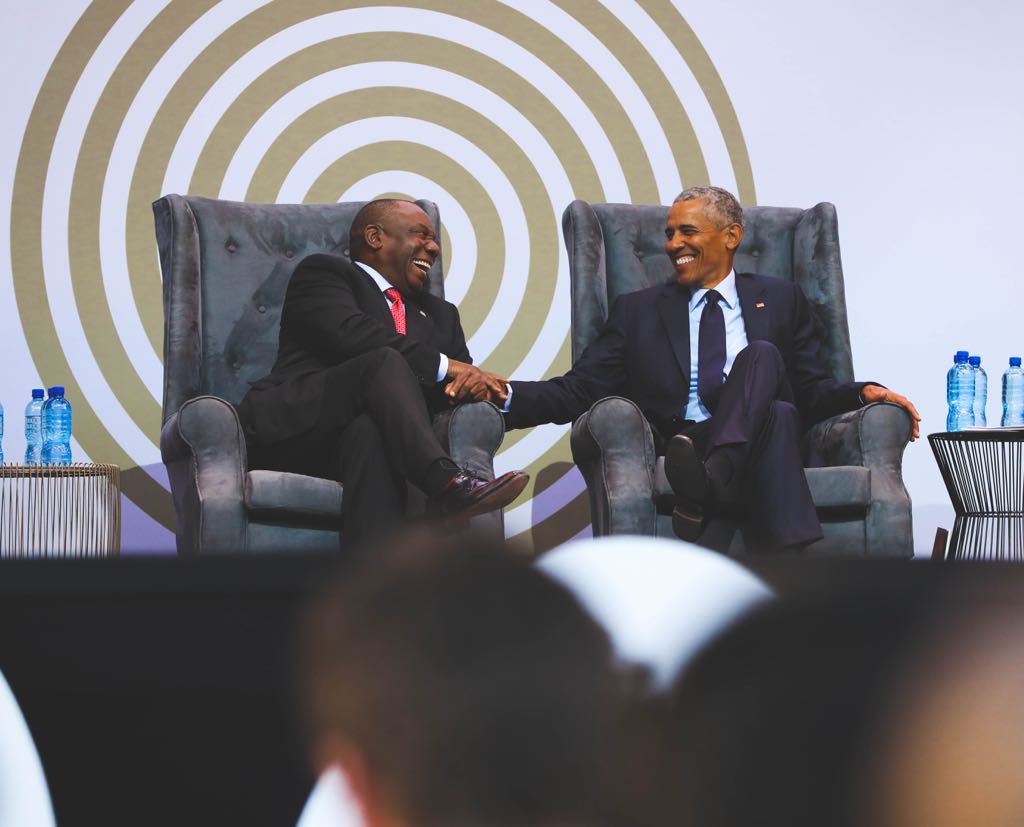 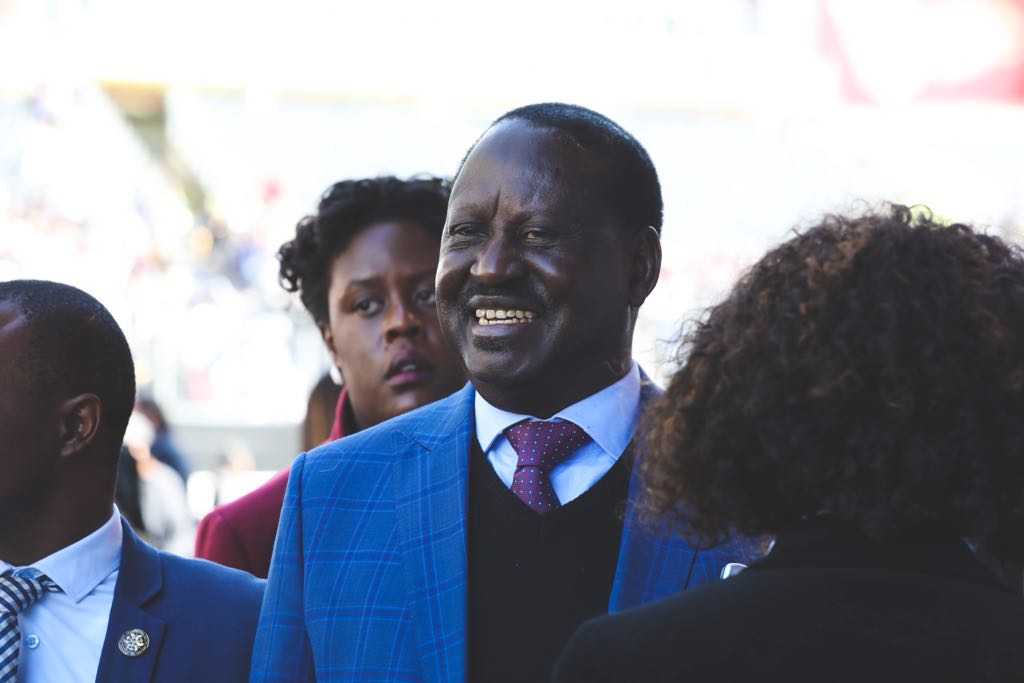 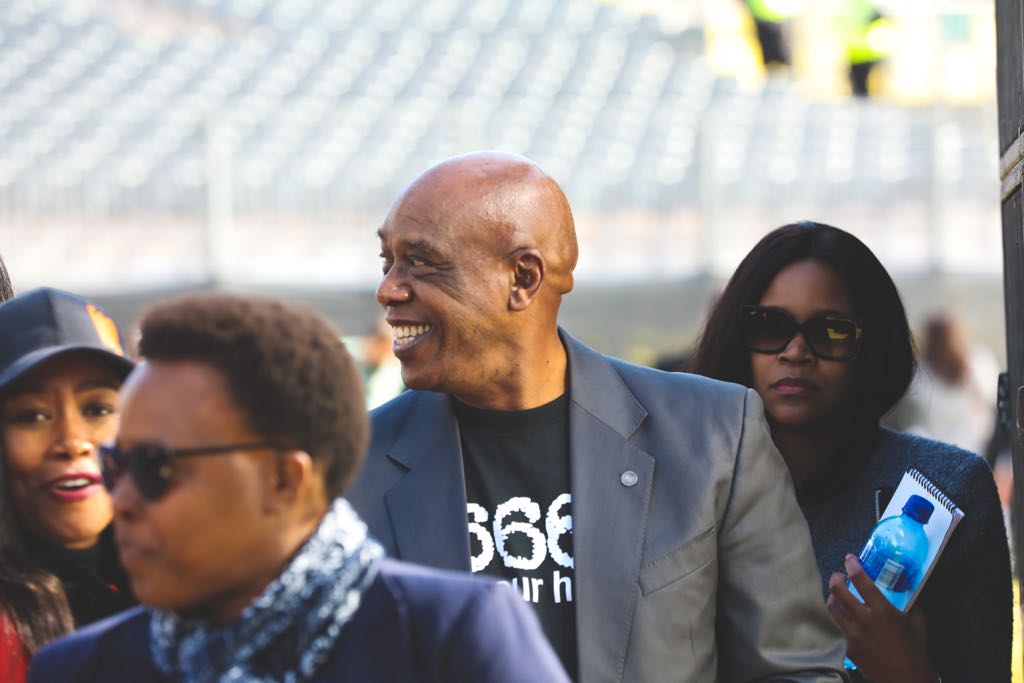 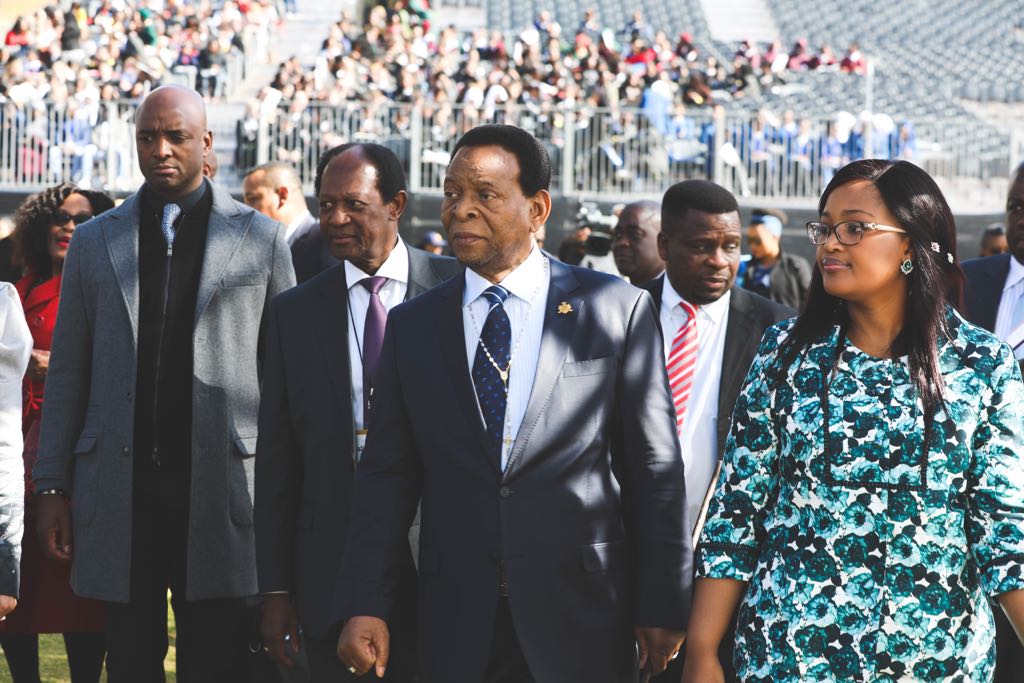 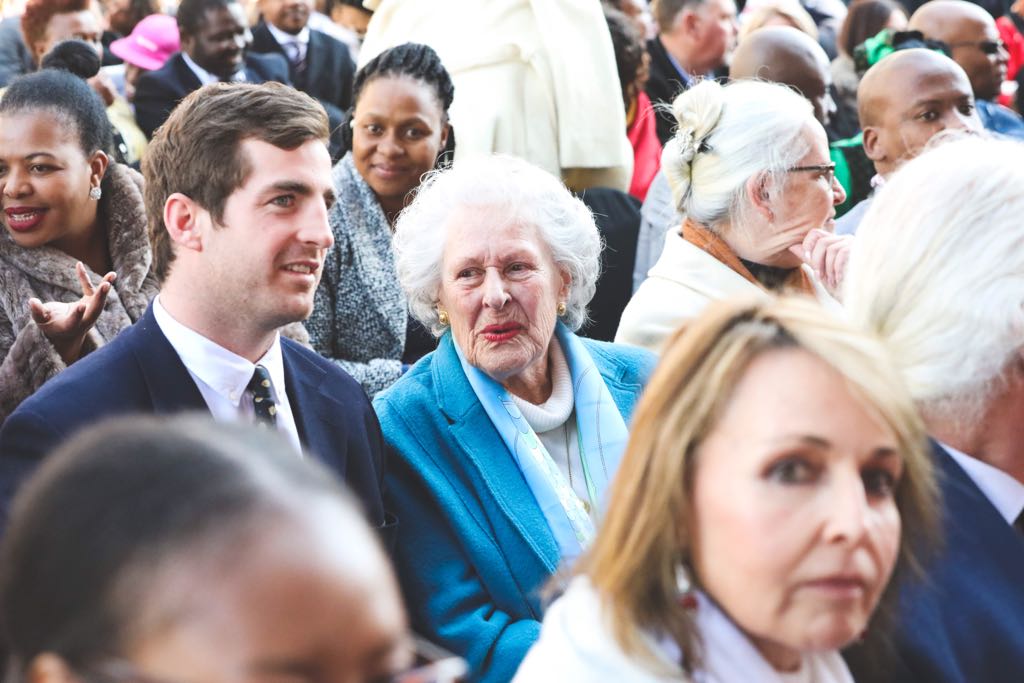 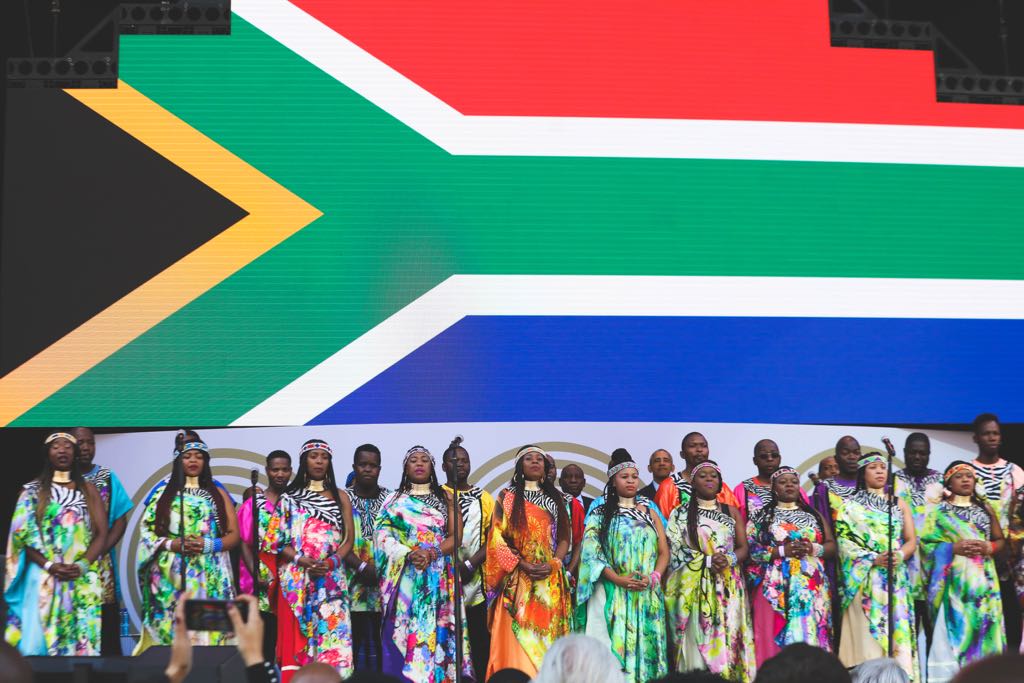 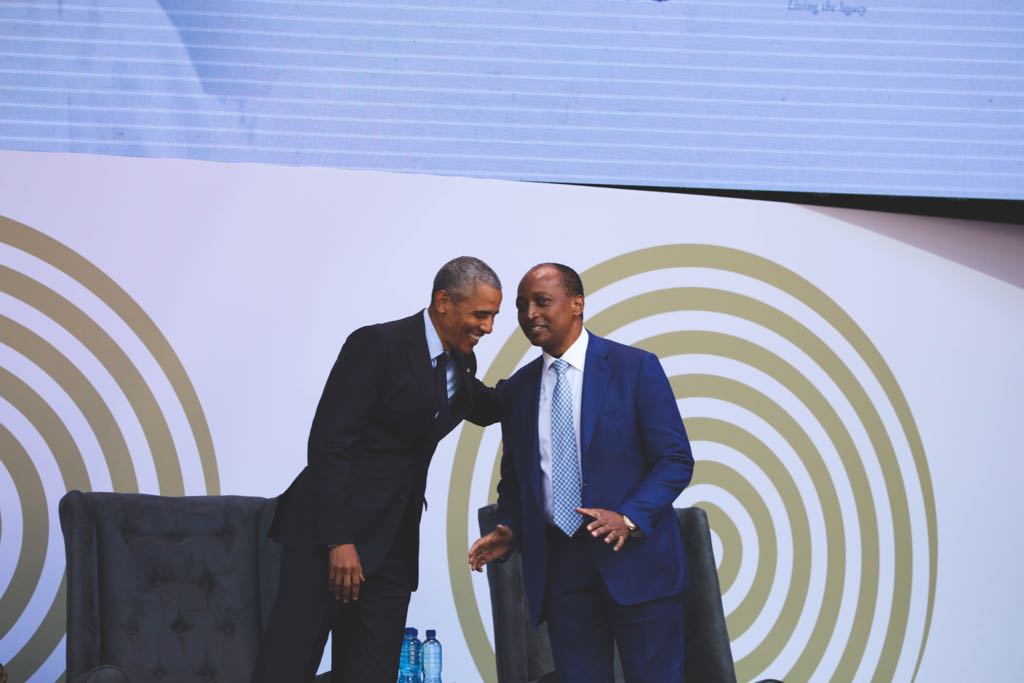 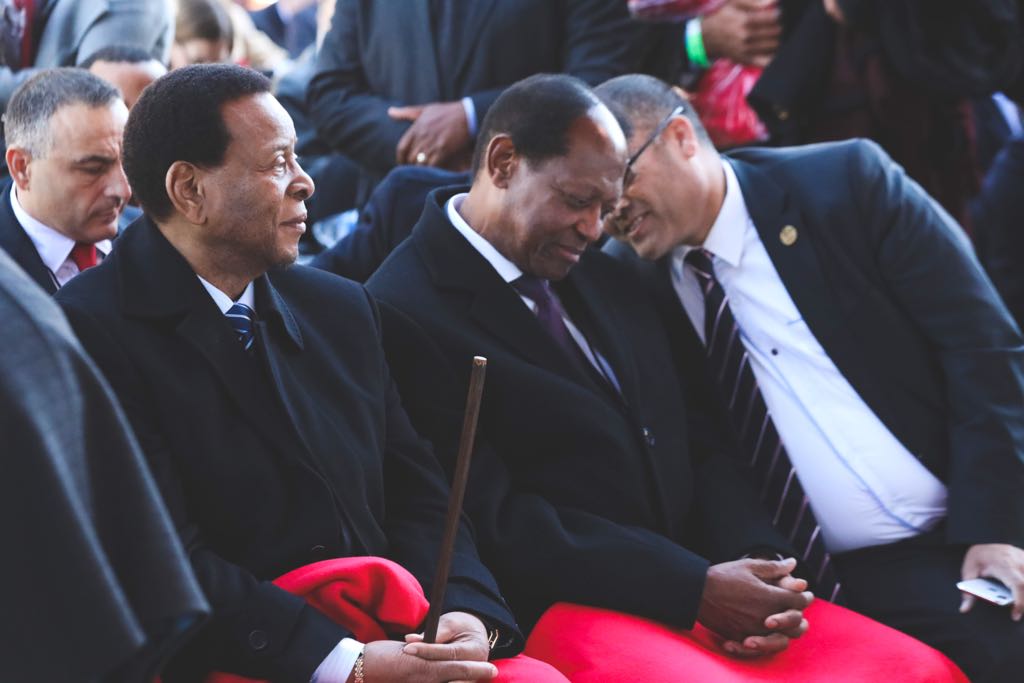 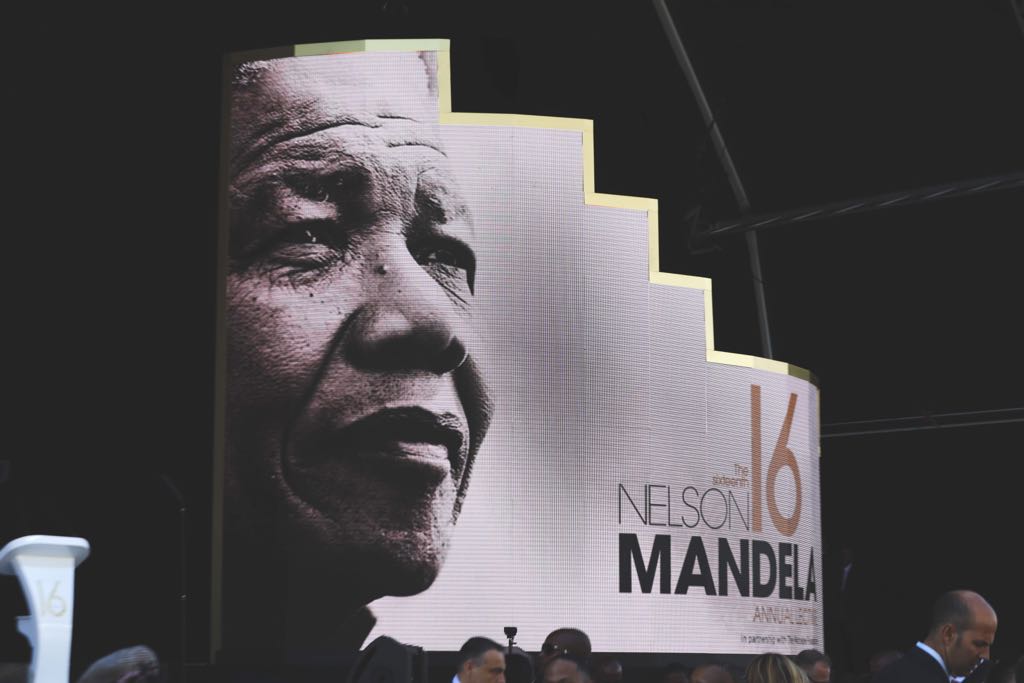 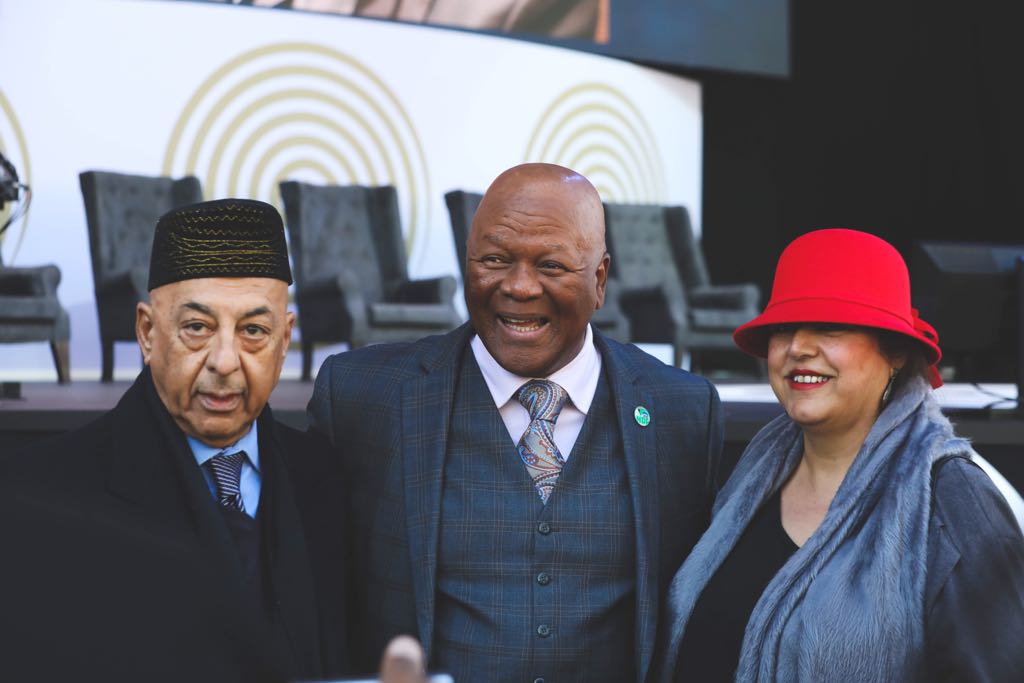